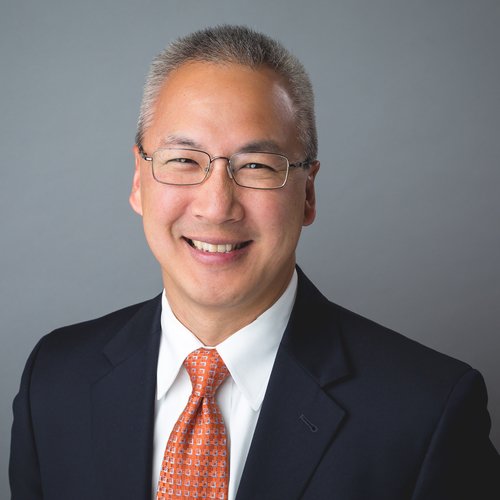 Andy Wang is a partner at Wang Austin LLC and has over 24 years of experience in the employee benefits and executive compensation area.

Andy also has represented clients on matters before the IRS and the U.S. Department of Labor involving determination letter submissions, plan corrections, audits, and penalty assessments.

Andy has significant experience handling the employee benefits and executive compensation aspects of different types of corporate transactions. He has represented:

Andy has extensive experience with the HIPAA privacy and security rules.

Prior to founding Wang Kobayashi Austin, Andy was a partner in the Employee Benefits and Executive Compensation department of Winston & Strawn LLP, where he worked for over 11 years. Prior to Winston & Strawn, Andy worked in the Office of the Solicitor of the United States Department of Labor, where he handled litigation enforcing violations of ERISA’s fiduciary duty and prohibited transactions requirements stemming from DOL investigations.

We use cookies to ensure that we give you the best experience on our website. Your use of our site indicates your acceptance of our use of cookies. Please see our Privacy Policy for details on how we collect and use information.